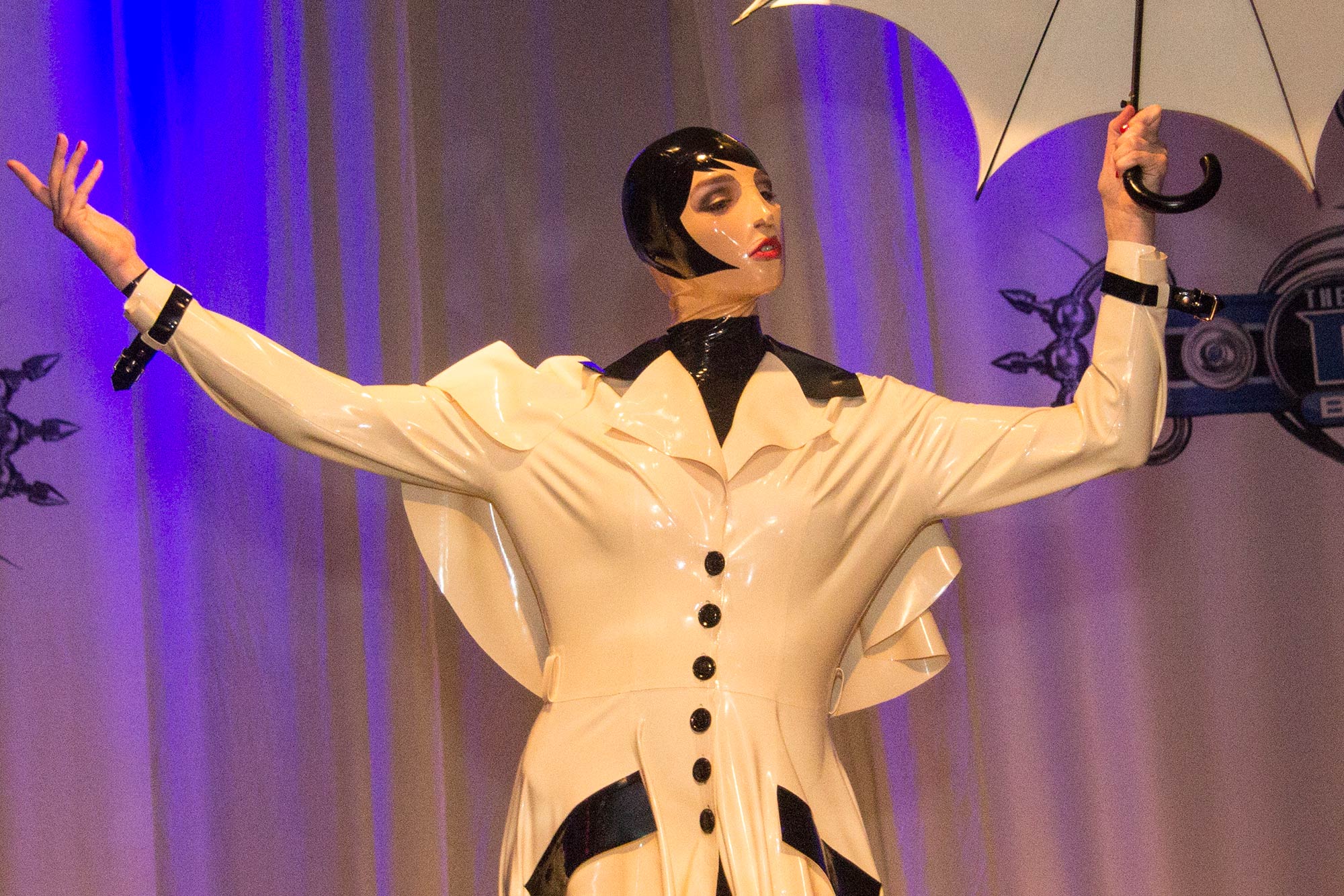 Fetish Weekends are generally the most elaborate events in the fetish calendar, and the best of them attract a substantial international contingent that always adds to the excitement.

Some do genuinely take place just over a weekend. But most last longer — up to a week, even — hence the alternative, duration-free description ‘fetish festivals’ sometimes used in this Directory.

The top international festival in the annual fetish calendar is widely considered to be the German Fetish Ball Weekend in Berlin.

Having taken place each spring since 2004, the GFB Weekend combines the (mostly latex) fashion spectacular of its headline event with a two-day fetish fair and a clutch of supporting parties over several days, including the legendary FetishGuerilla Revolution night at KitKatClub.

With a carefully curated programme that appeals to a broad range of tastes while keeping rubbery aesthetics close to its heart, the GFB Weekend’s ace card is its Berlin location, widely regarded by the feterati as the best international destination for such an event.

But with its large domestic fetish/BDSM scene, it’s not surprising that Germany also offers several other big weekends that you might want to look at if the dates or location of the GFB (May 29-June 2 in 2019) don’t suit you.

The Berlin event’s traditional rival, Fetish Evolution Weekend, has been postponed due to hotel problems this year. Its traditional Easter weekend slot at Essen’s Bredeney Hotel has been fully taken over this year by Easter Fetish Weekend, a not-for-profit gathering of kinksters intent on enjoying the social and play possibilities of the Bredeney without the expense of attending formally-organised events. You can book your room direct with the hotel, and access to the bar and restaurant will be free.

SubRosaDictum is also behind a new annual fetish weekend format launched in Munich in 2017. Its idea for Avantgardista is to combine a high-end alt/fetish fashion ‘showroom’ with ‘Europe’s biggest runway’ (19 separate shows and 156 models in October 2018), and to top it off with SRD’s massive annual Space Intruders party. Avantgardista’s 2019 dates are November 8-10.

Also launched in 2017, Passion, in Hamburg, is a three-day BDSM/fetish fair
à la BoundCon with 100 vendors plus demos, workshops and a Saturday night party. Its 2019 dates are expected to be November 15-17.

Over in London, the UK’s only comparable event to the big German festivals is London Fetish Weekend, traditionally on the first weekend of October. Despite the closure of Club Subversion (hosted by the same organiser and previously a pivotal part of LFW), we’re assured London Fetish Weekend is in rude health, with its next appearance scheduled for October 3-6, 2019.

Looking across the Atlantic, American kinksters have generally seemed to favour BDSM/lifestyle conventions over European-style fetish festivals. But that doesn’t mean there are no big US fetish weekends worth considering.

Top of our list would be Fetish Factory’s legendary Anniversary event in its regular Memorial Day Weekend slot (May 23-27 in 2019). This event, now rebadged as Florida Fetish Weekend, combines nine parties with fantastic weather and a total hotel takeover, engendering a great sense of community among its international attendees.

Earlier in the year there is also the famously exclusive Texas Latex Party: four days of invite-only, applicant-vetted international fetish partying, socialising and vending at a hotel in the Houston area (February 28-March 3, 2019).

Staying with North America, we scroll up the map to finish this round-up with two major fetish weekends on opposite coasts of Canada — one long-established and the other relatively new.

In 2019, Montreal Fetish Weekend will celebrate its 15th anniversary, an occasion that is bound to draw the fetish faithful from around the world. This milestone event might as well be re-titled Montreal Fetish Week as it’s due to last for six days (August 29-September 3, 2019).

On the west coast, the much newer but already critically acclaimed Vancouver Fetish Weekend will run for five days next summer (July 25-29, 2019). Expect not just regular land-based parties but also the next outing of its fetish cruise, an event (see below) that has become a legend in its own short lifetime! 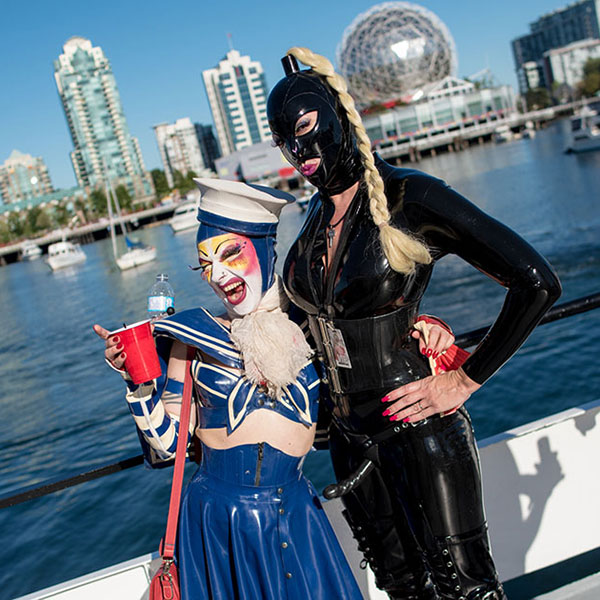